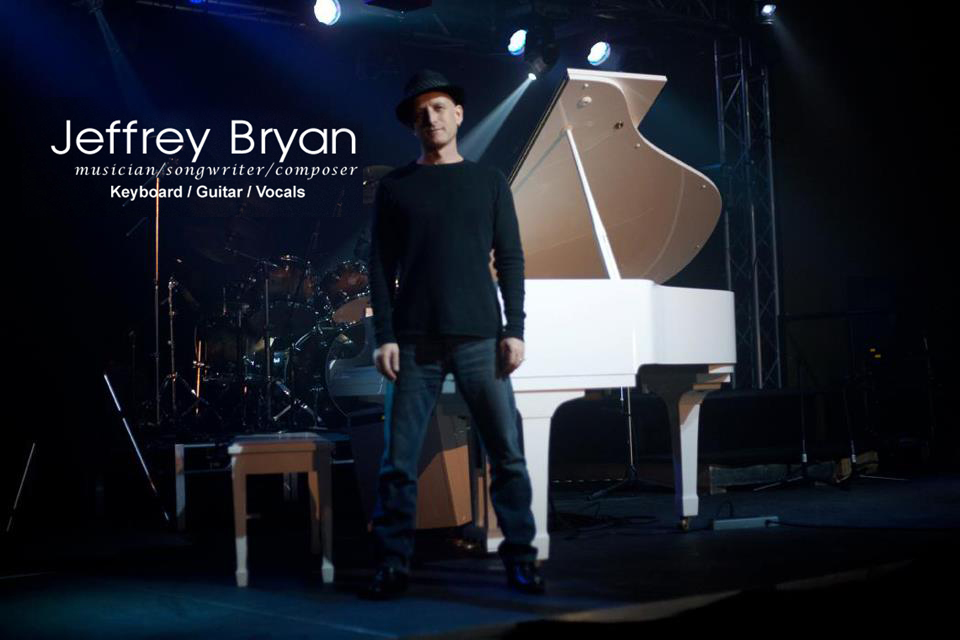 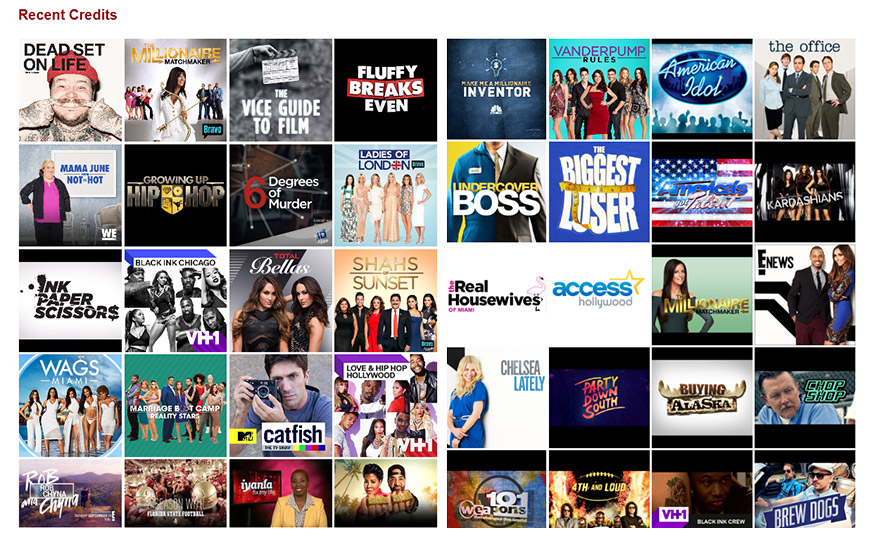 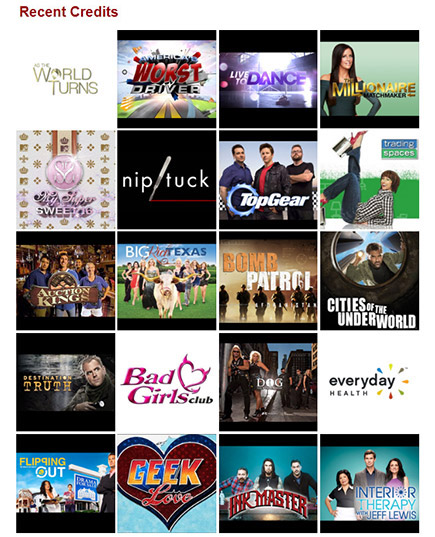 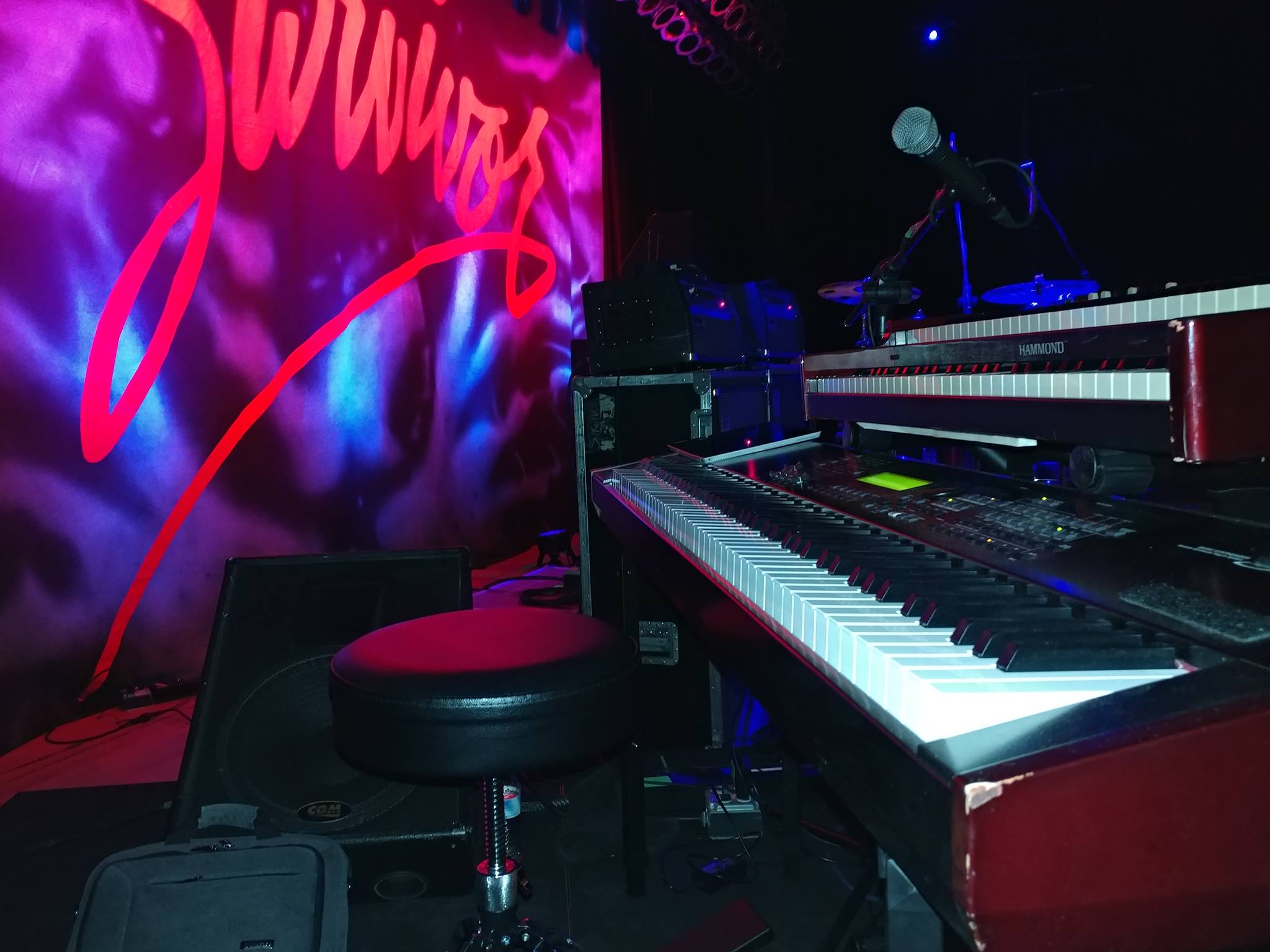 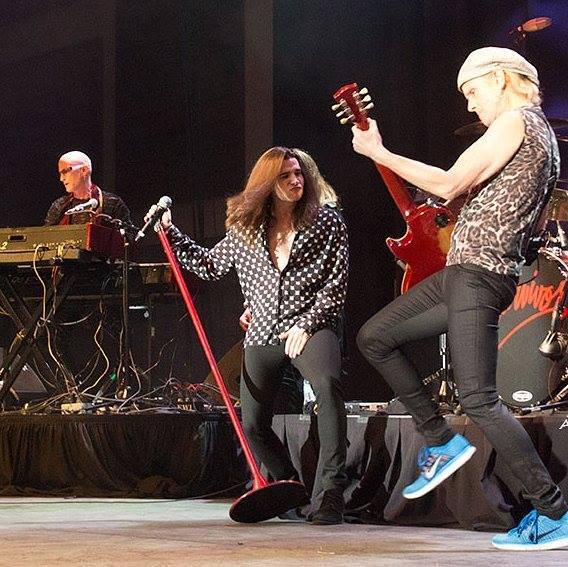 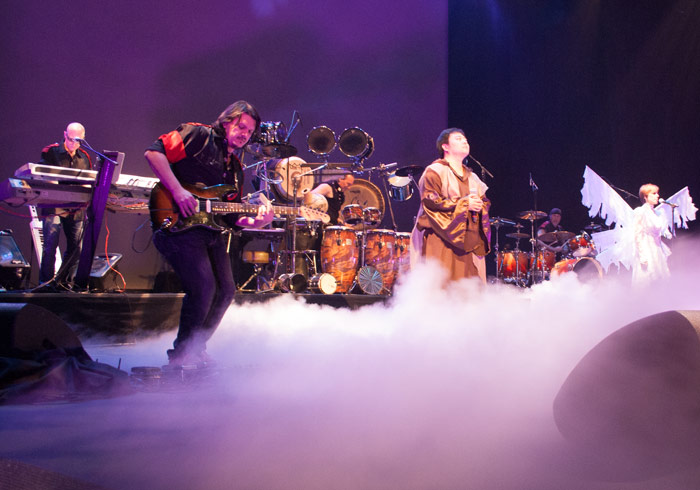 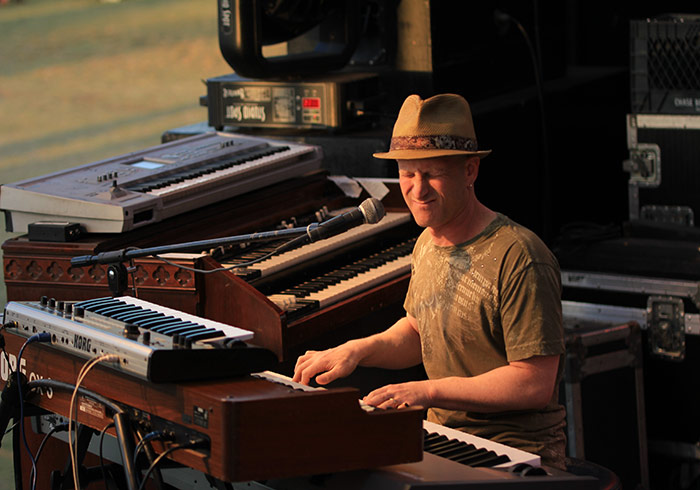 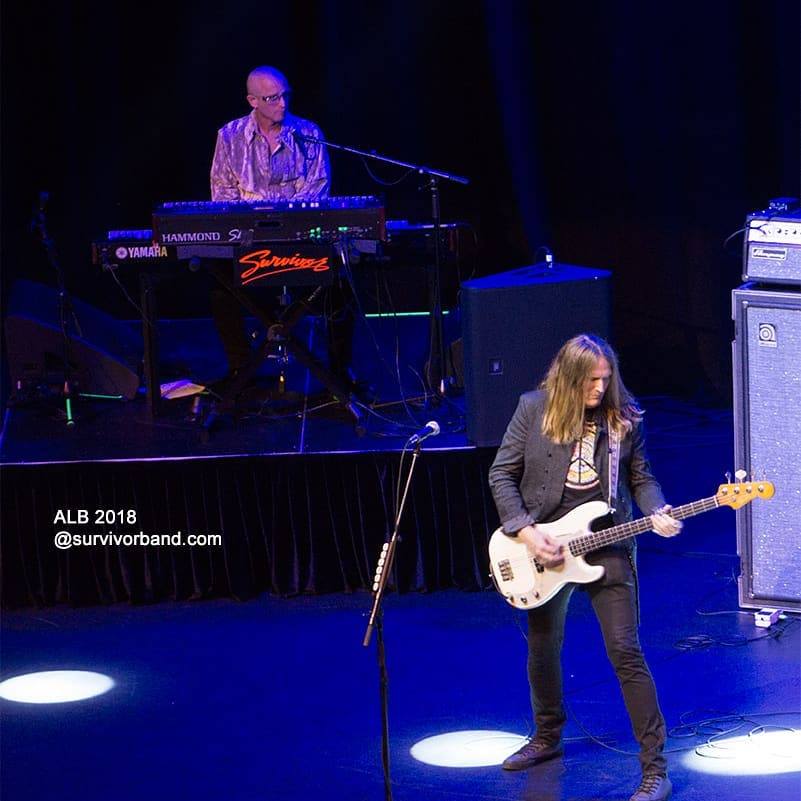 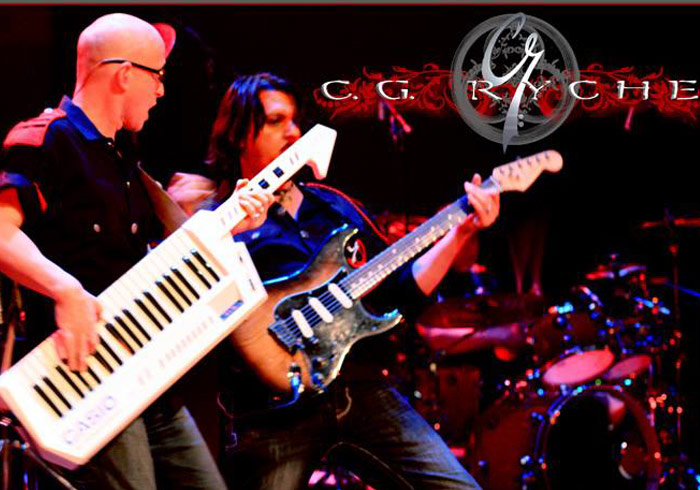 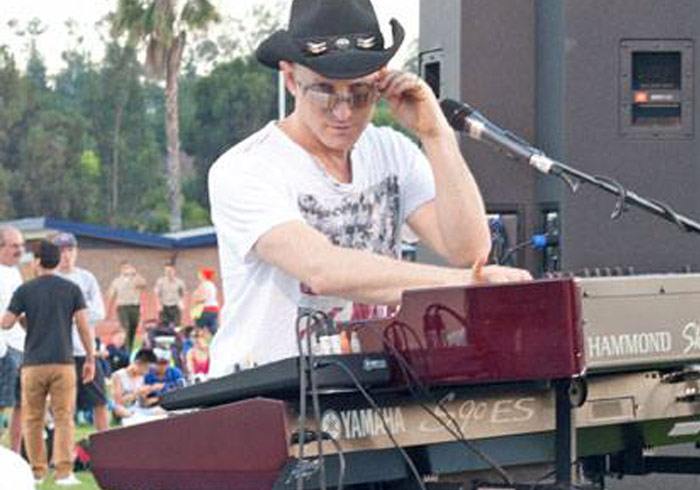 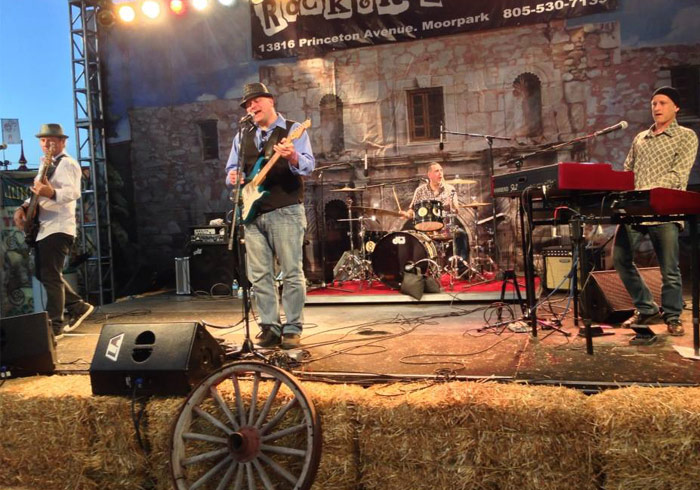 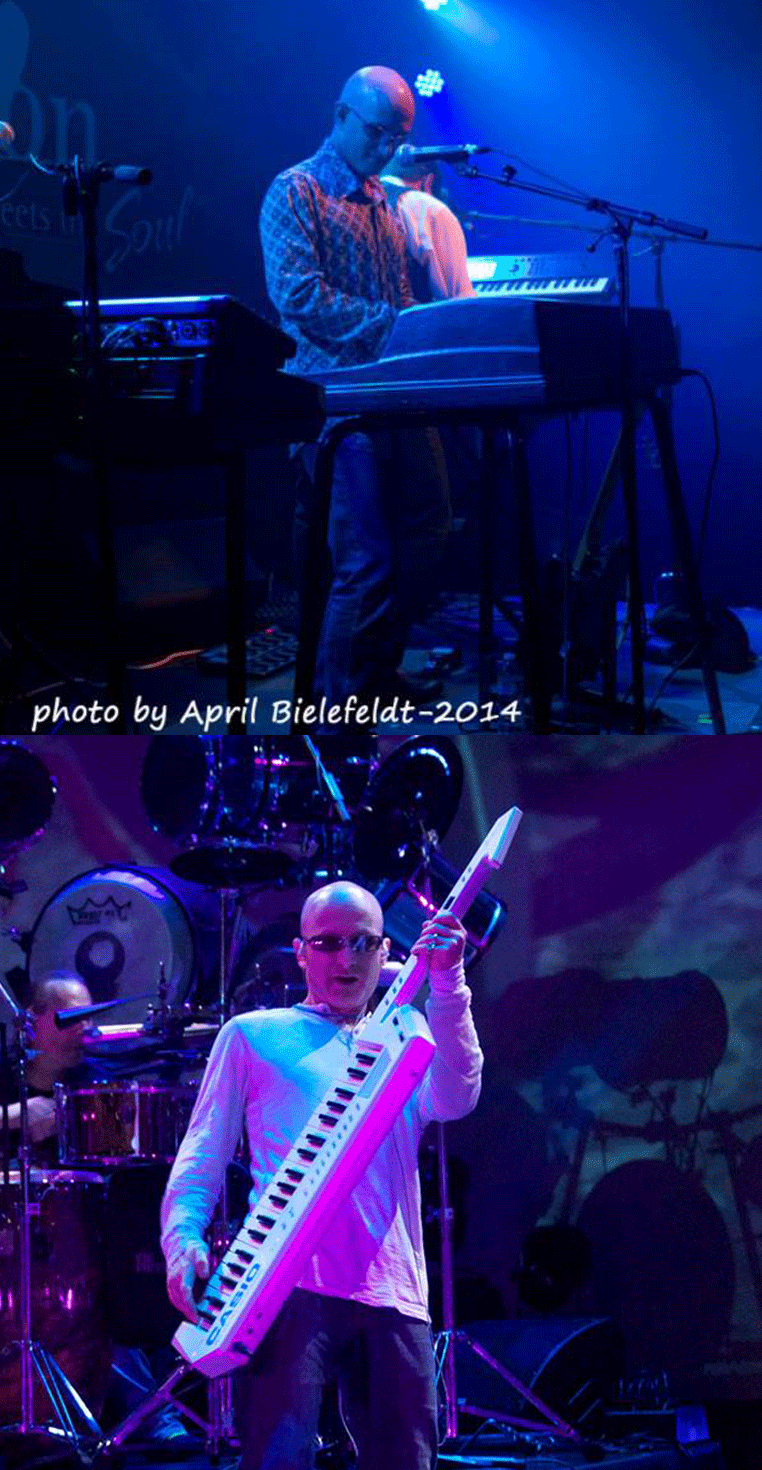 Jeffrey Bryan - Born and raised in Los Angeles. Was a teen in the 80's pursing a solo music career, playing clubs like the Roxy, Wiskey-a-Go-Go, Madam Wongs and every where on the famed Sunset strip and beyond. During this time Jeff landed various Films and TV appearances (aka Jeff Fishman) including The Karate Kid and Hot Moves.

He is a composer, singer, keyboard player & guitar player. He sang live on the Merv Griffin Show at the age of 15 and was producing music for local shows including the "Not Too Young For Prime Time Players" at the Roxy on Sunset. After being signed to A&M (Almo-Irving Publishing) as a staff writer, Jeff continued to grow as a musician & performer. He has formed many pop rock groups including the SunLions, with whom he recorded 2 albums and performed in numerous venues, opening for Classic Rock Artists such as E.L.O. and Great White.

As a singer Jeff studied privately with Nate Lam for 6 years and Everette Gordon (Boston Phil Harmonic conductor and Musical Director for the Carpenters) for 8 years. He has worked with John Novello (Niacin and past Musical Director for Donna Summer), Francis Buckley (Grammy award winning producer/engineer) and has written music for dozens of independent productions including feature films such as Carnal Crimes (HBO) & Reunion (currently winning awards on the independent circuit).

He is currently Keyboardist for the band SURVIVOR, past Musical Director and Keyboardist for Clive Farrington (When In Rome), playing with The K-Tel All Stars and world reknown percussionist C.G. Ryche.

In the Studio Jeff is currently composing music for dozens of Cable TV shows (TLC, DISCOVERY, BRAVO, GAME SHOW NETWORK, including The Bachelor, Pawn Stars, The New Price Is Right and is playing keyboards & writing for new artists.

My live rig consists mainly of:

I have extensive recording and stage experience. I also offer recording full song demos as well as keyboard, guitar and vocal session work (my studio or yours). Song writing collaboration and arranging can also be requested. I have vintage gear as well such as a Wurlitzer 200A (1974) and a Fender Rhodes Suitcase (1973)